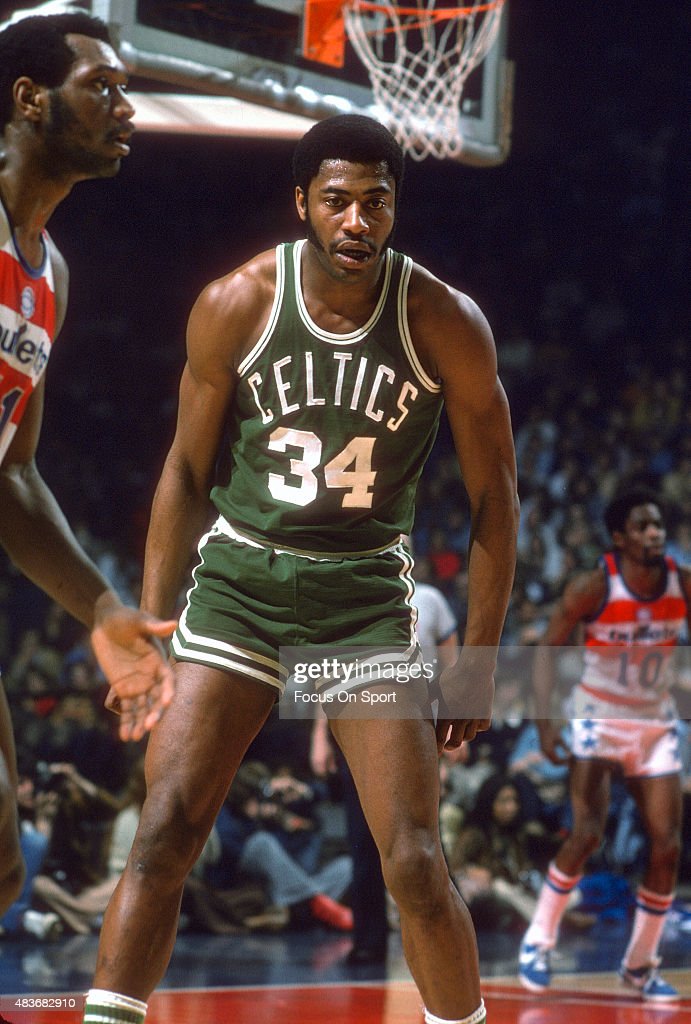 Jim Ard? Who is Jim Ard you ask? He is best known as a role player and back up center for Dave Cowens with the Boston Celtics (1974-1977) I know many of the fans today think little of role players, but on every championship team some one other than the star or stars does the dirty work, hustle plays that goes unnoticed.

Ard sank two free throws which at the moment didn’t seem like much, as the lead grew to 128-122 but turned out to be the go-ahead free throws in game five of the 1976 NBA Finals, a triple-overtime affair between the Celtics and the Phoenix Suns.(128-126 Celtics victory) These free throws have been described as “the two most historic free throws in both Celtics and NBA history.” The Celtics went on to win that series for the 1976 NBA championship and a ring for Jim Ard, proving that role players matter.