Welcome to Smallthoughts: Trivia Thursday. Here is this week’s question 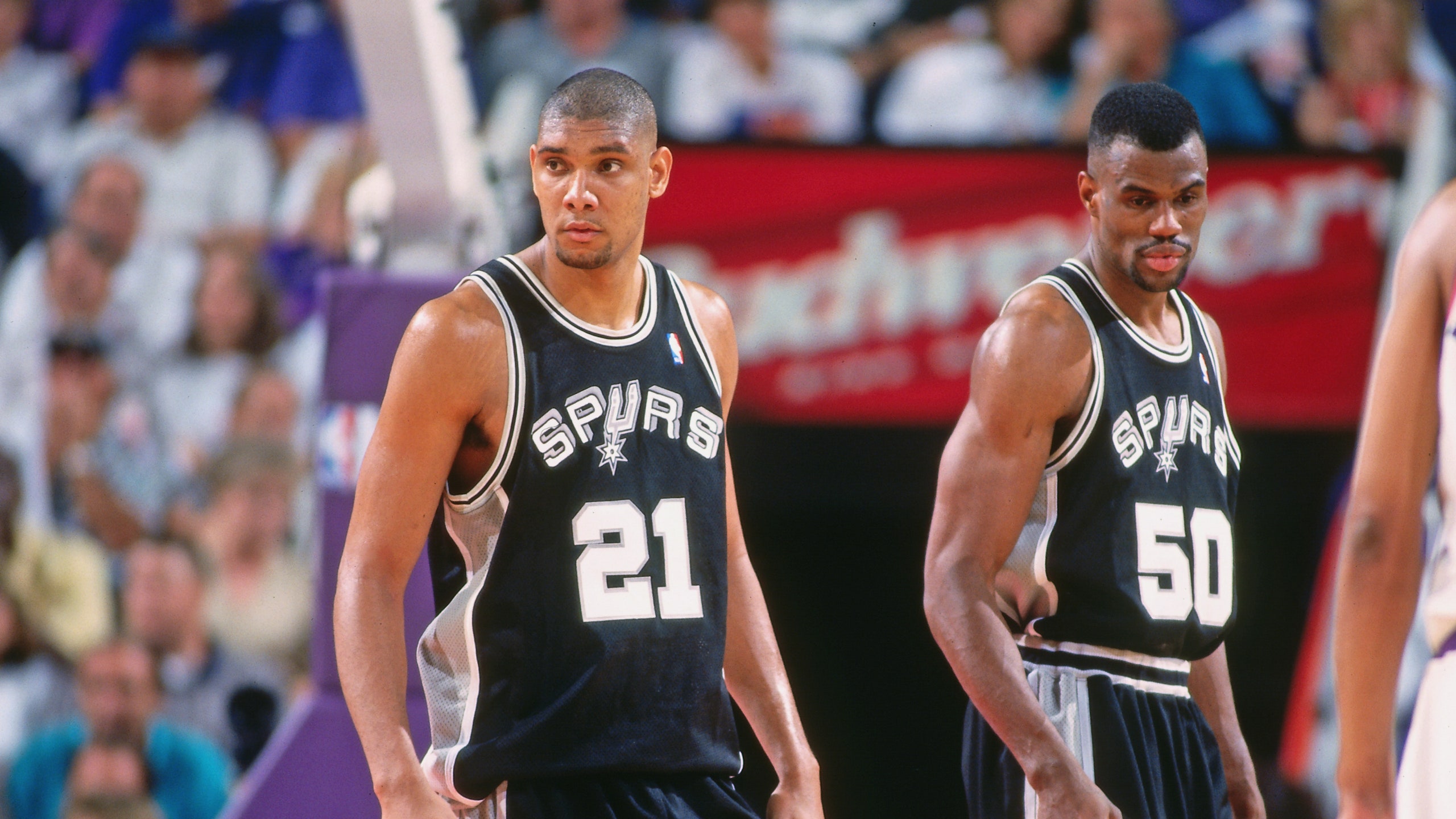 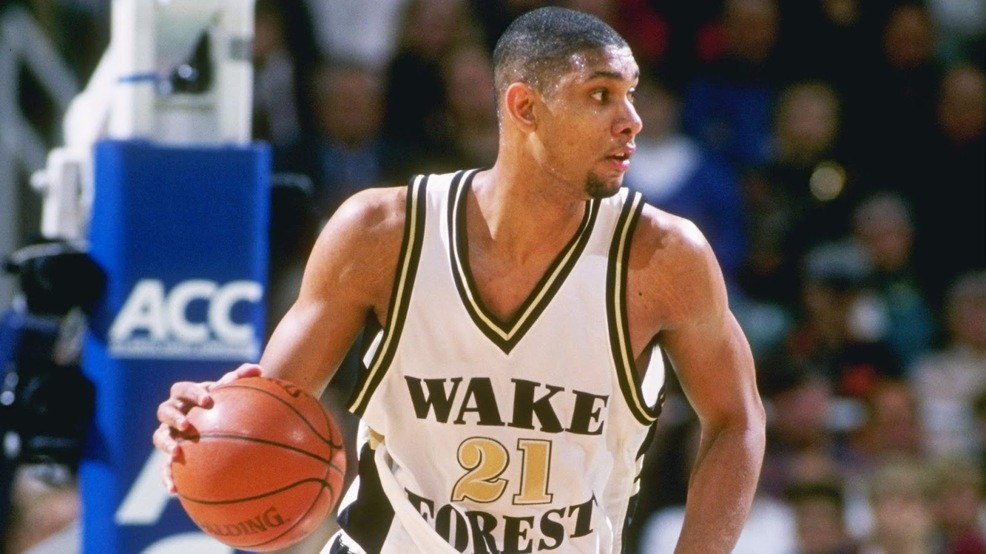 Tim Duncan because of his simple but effective style of play (thus earning him the nickname “The Big Fundamental”). Duncan is one of those players that is easy to root for because he places winning above everything else.  Alot of players talk about but Duncan is about winning. Taking a lesser role, to make the team better. He is a rare player in action. He is also rare in one other aspect …he completed all 4 years of college before jumping to the NBA. Think about how the NBA has become jump from High School or to a one and done college career, the thought of a premier player playing all 4 years has become …well old school. Today thought we spotlight the career of Tim Duncan enjoy the highlights courtesy of youtube. Smallthoughts: Old School Tuesday spotlights…Tim Duncan. 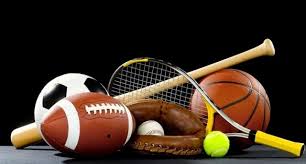 Welcome back to Smallthoughts: Trivia Thursday how did you do with this week’s question?

If you answered 10 yards you are correct. The two end zones are 10 yards each, thus making the total NFL field 120 yards in total.

Welcome to this week’s Smallthoughts: Trivia Thursday, here is the question for this week

I ran across this on youtube and this quite the documentary on the 12 rounds/ moments that define the career of Muhummad Ali. Enjoy! 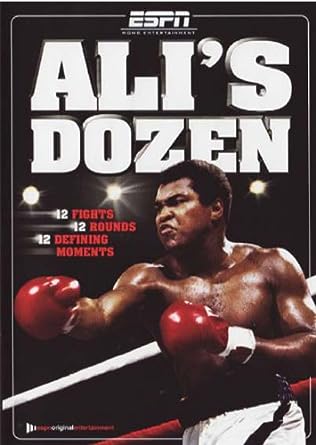 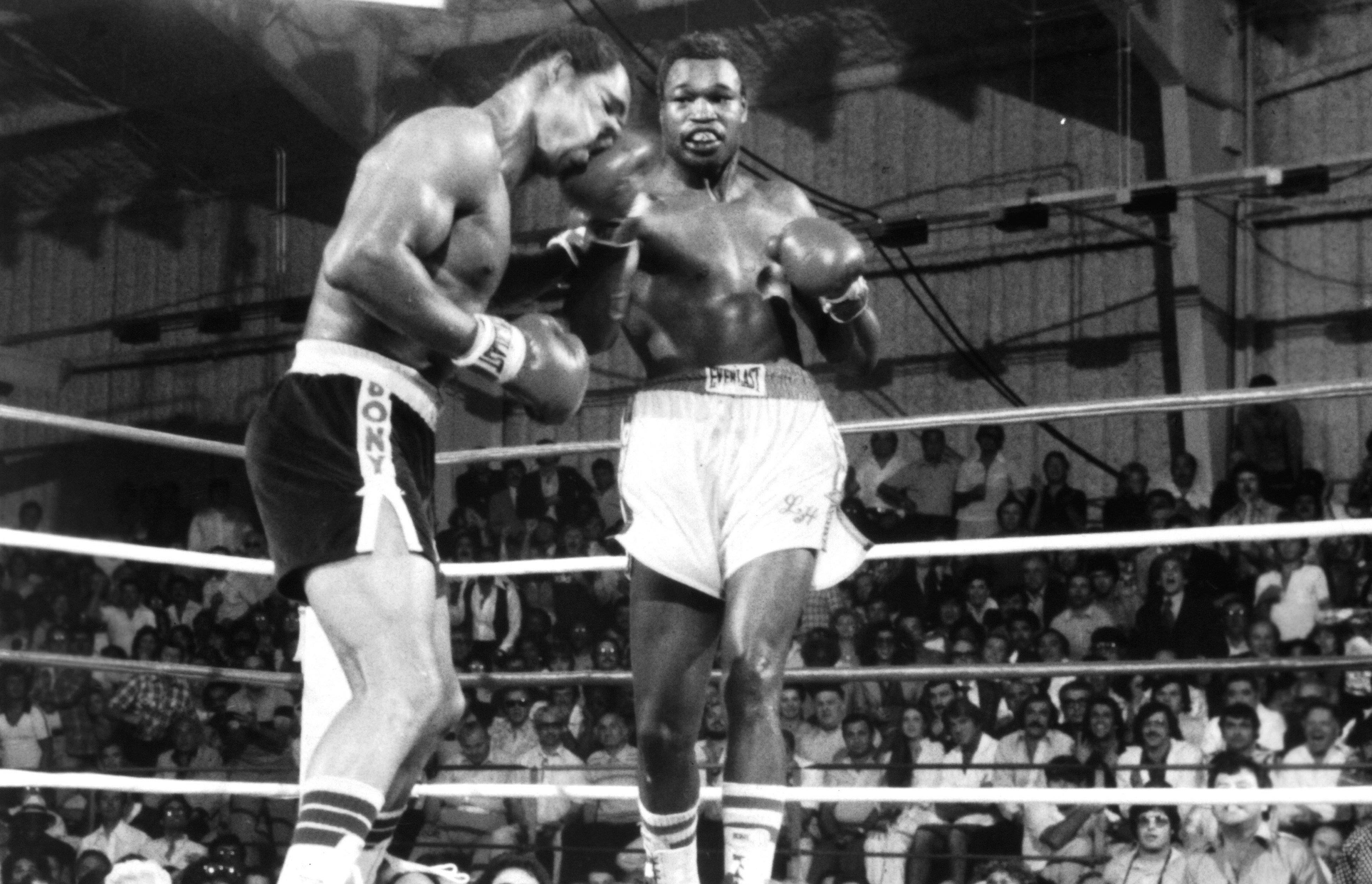 I remember watching this fight rooting for Holmes. I knew little of Holmes and his skills other than he was a sparring partner of Muhammad Ali. Norton had lost twice to Ali in two hotly controversial decisions, yet was crowned the WBC champion when Leon Spinks beat Ali for his title and 6 months later gave Ali a rematch. Norton was now the WBC champ with Larry Holmes the up and coming contender. The stage was set for one of the more tightly contested fights in the heavyweight division.

Larry Holmes the challenger, Ken Norton the WBC Heavyweight Champion. Get your popcorn ready. This is going to be good. Enjoy!

Welcome to Smallthoughts: Old School Tuesday. Normally you get stats and pictures etc. But in light of the passing of Kobe Bryant … no stats just highlights…Enjoy!

Welcome back, how did you do with this week’s question?

If you answered …Soccer you are correct. Welcome to Smallthoughts: Trivia Thursday. How did you do with this week’s question

If you said Turkey …you are correct. Three strikes bowled consecutively is known as a “turkey” (sometimes a “sizzling turkey” if on the first three frames).