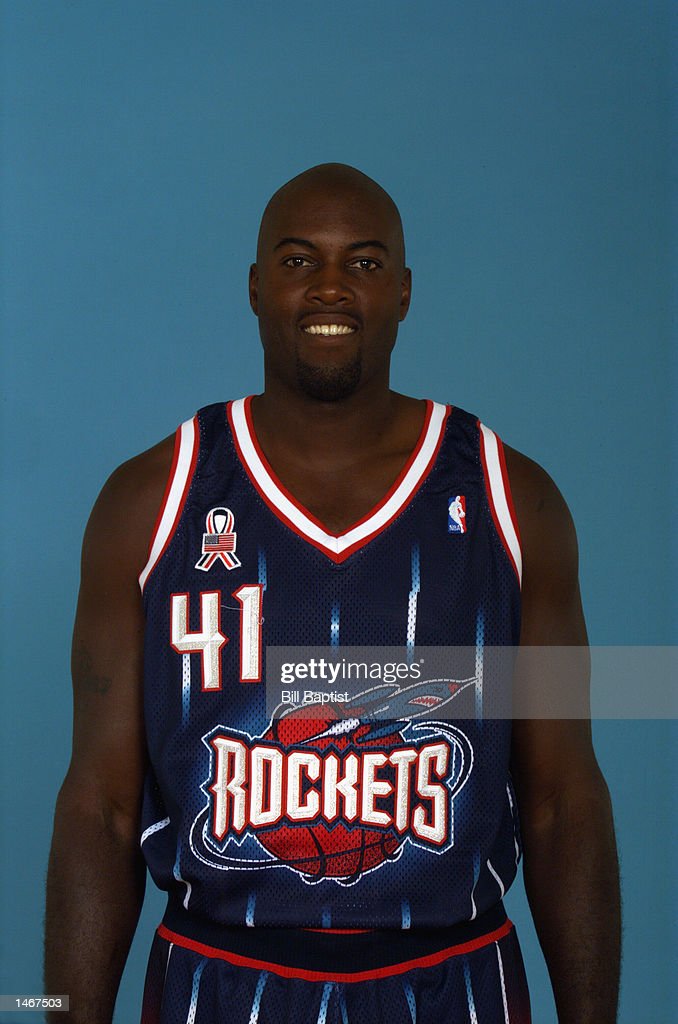 Glen Rice had a solid at times moments NBA career. He could score and score often and sometimes he ended up on teams that didn’t make best use of his skills (Knicks and Lakers) but that didn’t change the fact that Rice was a three-time NBA All-Star, and made 1,559 three-point field goals during his 15-year career. Rice won both an NCAA championship and NBA championship during his collegiate and professional career.

Rice continues to rank among Michigan’s all-time leaders in several statistical categories, including: