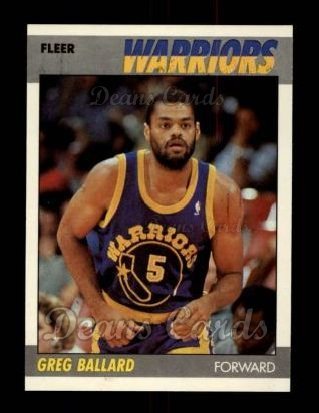 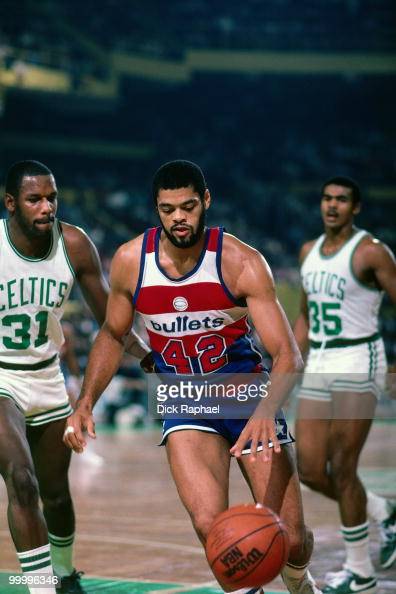 He was drafted by the Washington Bullets in the 1st round (4th pick) of the 1977 NBA draft and won an NBA Championship with the Bullets in 1978. He played for the Golden State Warriors for the 1986 and 1987 seasons. He finished his career with the Seattle SuperSonics in 1989 with career stats of 12.1 points, 6.2 rebounds and 2.2 assists per game.

He worked as an assistant coach and an advance scout in his post playing career in the NBA.