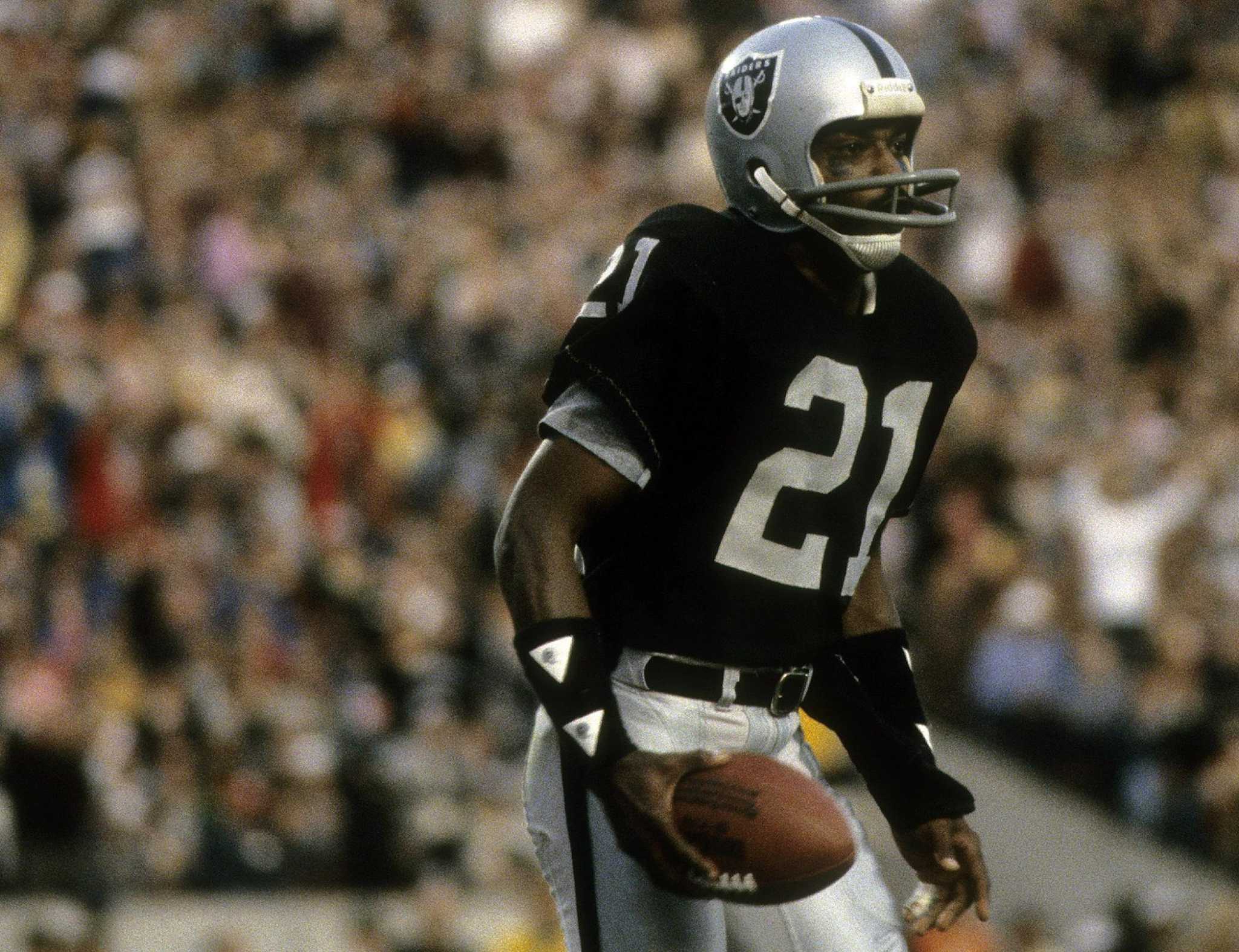 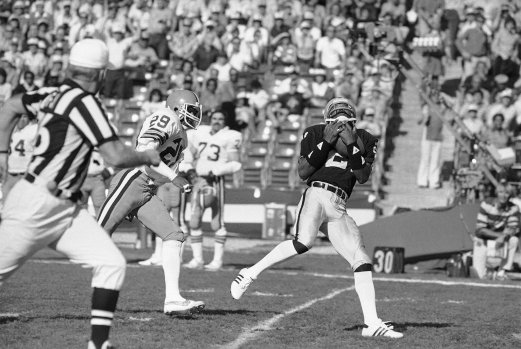 Branch was selected in the fourth round of the 1972 NFL Draft with the 98th overall pick by the Oakland Raiders. He spent his entire 14-year NFL career with the Oakland/Los Angeles Raiders, winning three Super Bowl rings in Super Bowl XI, Super Bowl XV and Super Bowl XVIII. In his final season of play with the Raiders in 1985, his season ended prematurely when he was placed on the injured reserve list. In 1986, he again landed on the reserve list after suffering a pulled hamstring during the preseason.

Stabler to Branch …you heard that time and again.  Secondaries were the victims of that combination. Enjoy the highlights of Cliff Branch career …Speed Kills!