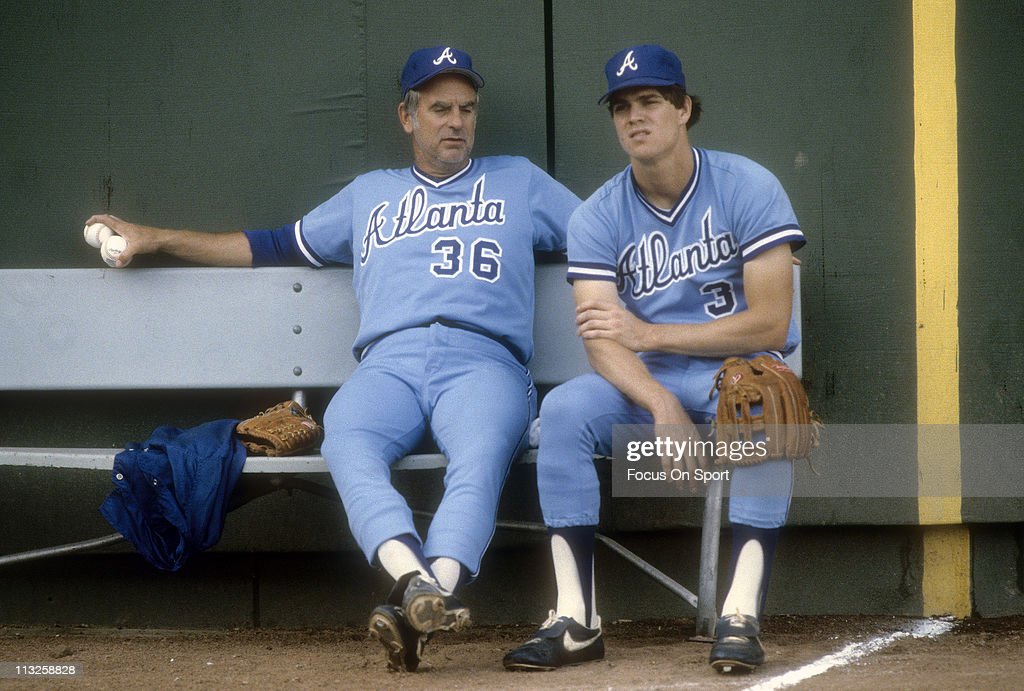 He was best known for throwing a spitball, and while everyone swore he threw it all the time he used just the idea of the pitch to his advantage …it got into the batter’s head more often than not.

Perry, a five-time All-Star, was the first pitcher to win the Cy Young Award in each league, winning it in the American League in 1972 with the Cleveland Indians and in the National League in 1978 with the San Diego Padres. He is also distinguished, along with his brother Jim, for being the second-winningest brother combination in baseball history—second only to the knuckleballing Niekro brothers, Phil and Joe. While pitching for the Seattle Mariners in 1982, Perry became the fifteenth member of the 300 win club.

Despite Perry’s notoriety for doctoring baseballs (e.g. throwing a spitball), and perhaps even more so for making batters think he was throwing them on a regular basis – he even went so far as to title his 1974 autobiography Me and the Spitter – he was not ejected for the illegal practice until August 23, 1982, in his 21st season in the majors.